The History of Ohme Gardens 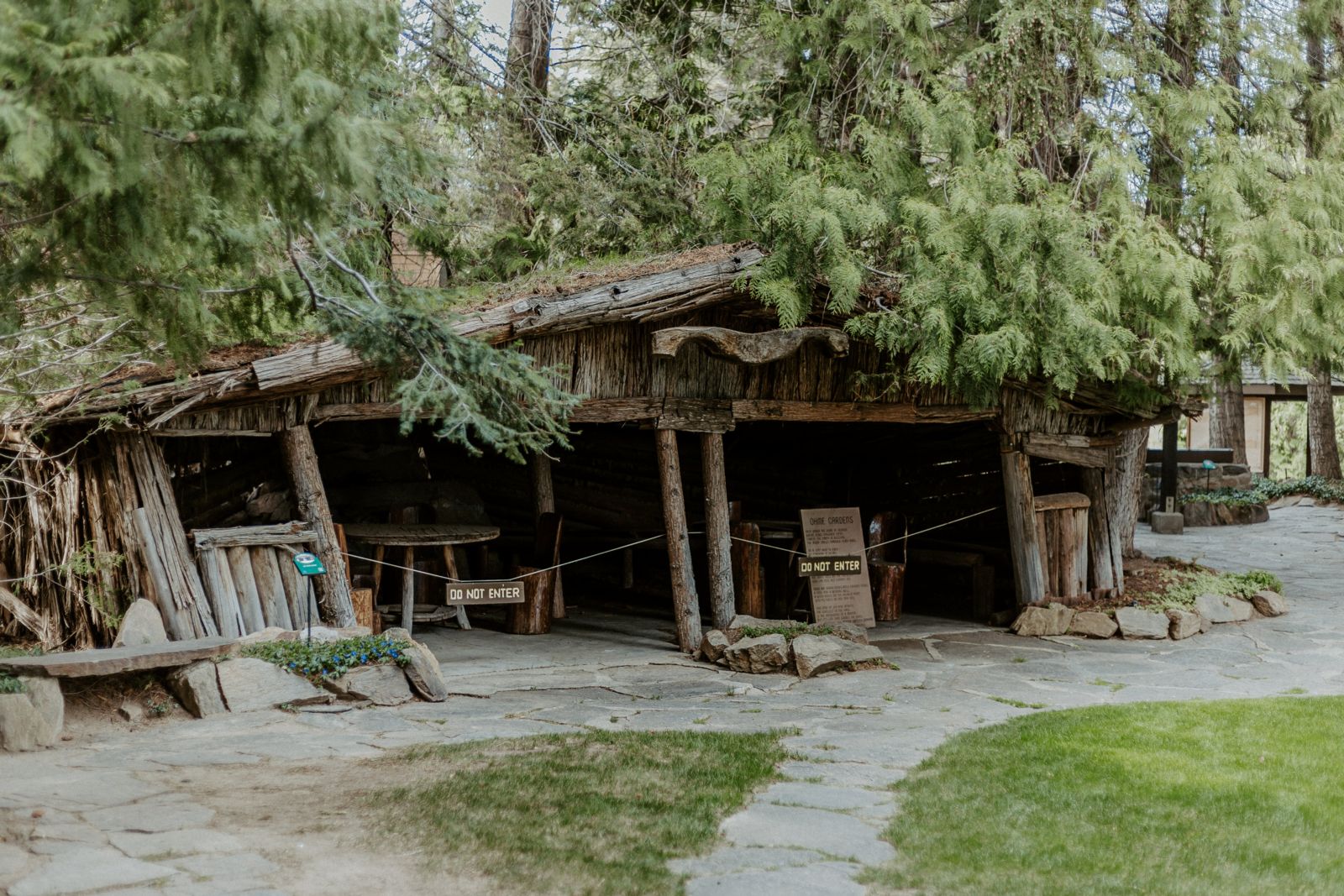 In 1929, Herman Ohme purchased 40 acres of land for an orchard. Among that acreage was a craggy, dry, desolate, rock-strewn bluff with a breathtaking view of the snow-capped Cascade Mountains and the Columbia River valley.

Herman and his new bride, Ruth, loved to stand on that bluff and dream of flourishing alpine meadows, shimmering pools and shady evergreen pathways where the hot, relentless summer sun allowed only sage and scrub desert growth. They set their minds on achieving that dream.

Their dream was not only a labor of love, it was hard work and done mostly by hand. The Ohmes transplanted small evergreens from the nearby Cascade Mountains. They created pathways and borders from native stone that they hauled from the Columbia River. They hand watered the Gardens using five-gallon milk cans - eventually constructing an elaborate irrigation system that could pump water to the site. Over time, desert sage gave way to low-growing ground cover, and pools took shape adjacent to massive natural rock formations.

Initially intended as a family retreat, the interest of friends and community members prompted Herman and Ruth to open their private oasis to the public. They continued their work on the Gardens for 42 years, until 1971 when Herman died at the age of 80. Then their son, Gordon, and his family took over caring for the Gardens. In 1991, the Ohme family sold the Gardens and surrounding property to Washington State Parks to preserve them for the public and for generations to come. The Gardens are now owned and managed by Chelan County. 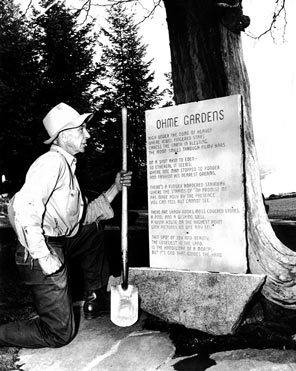 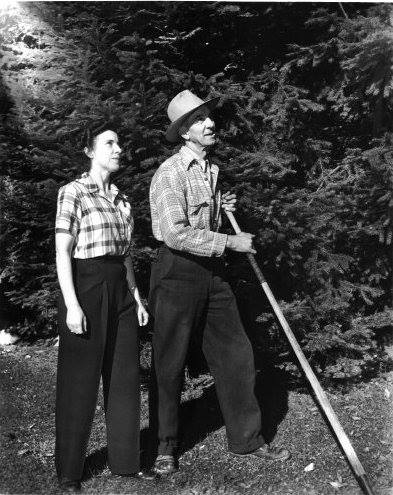 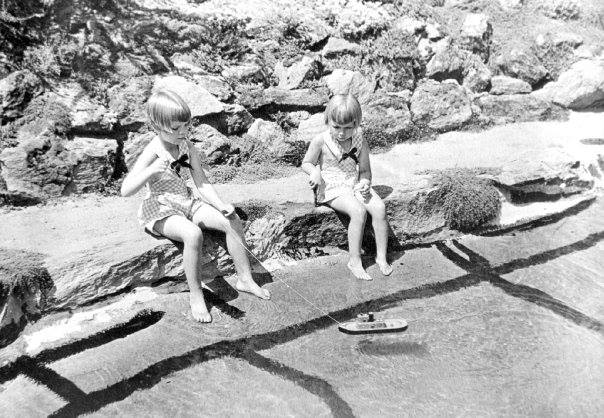 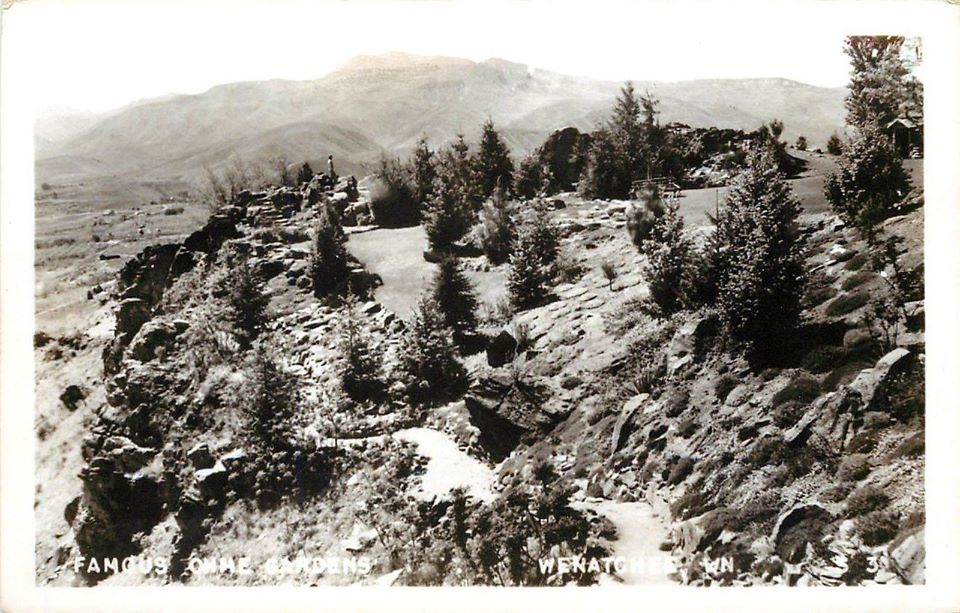 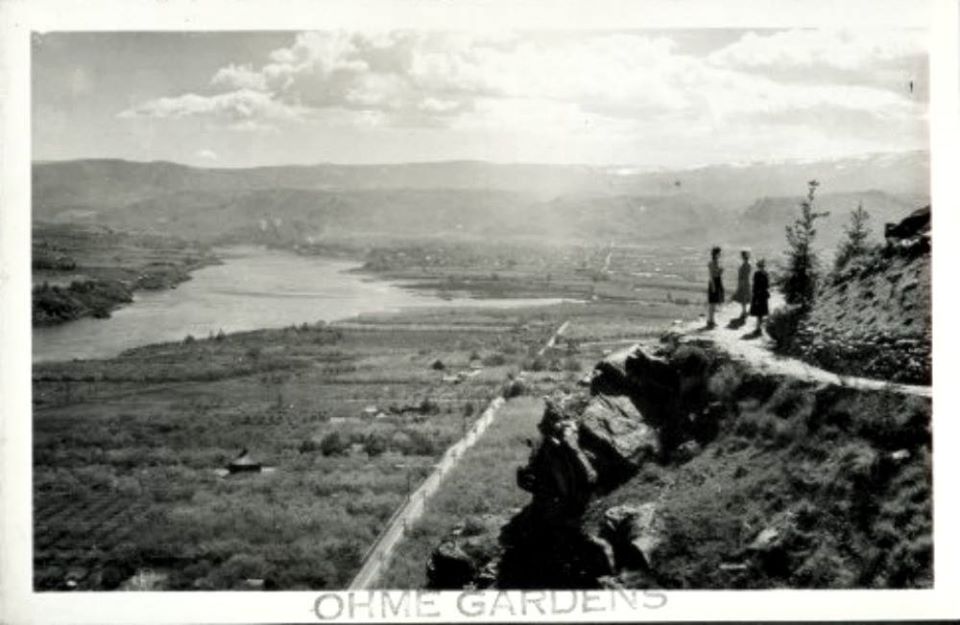 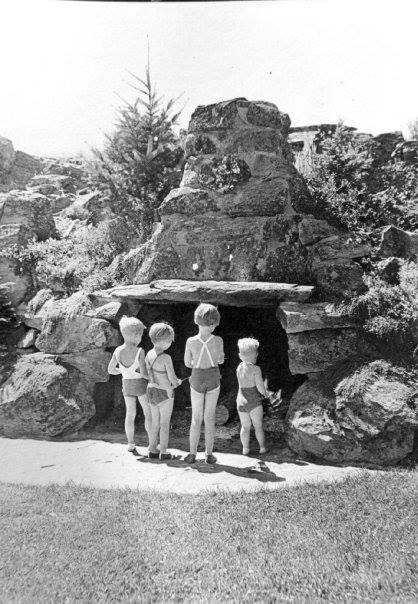